Executive-produced by Emmy Award winner and Academy Award and Golden Globe nominee Ridley Scott (The Martian) and writer/director Matt Reeves (Cloverfield), The Passage focuses on Project Noah, a secret medical facility where scientists are experimenting with a dangerous virus that could lead to the cure for all disease, but also carries the potential to wipe out the human race.

"I Wish I Knew" Promo

"What Is The Passage?" Promo

"You Shouldn't Have Lied" Promo 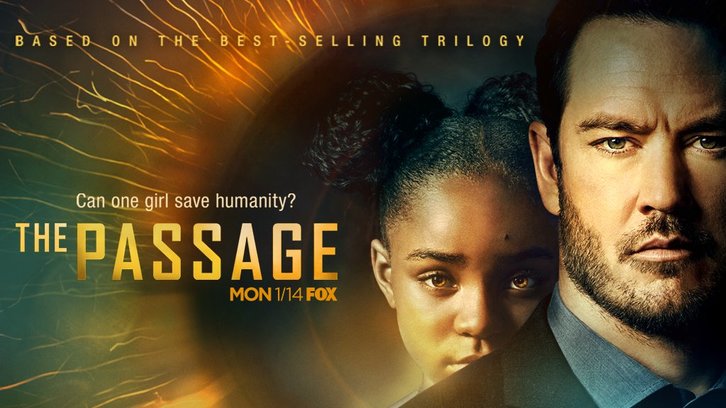 Head over to The Passage Spoilers page for the latest news.

More spoilers for this episode